SEARCH for ANY Ticket ANYWHERE!

Lady Gaga has sold an estimated 27 million albums and 149 million singles worldwide. As a performer, she has taken part in the Academy Awards, the American Music Awards, the Grammy's, and has won the 2019 Oscar for her work in A Star is Born.

Tickets to her upcoming shows available below. 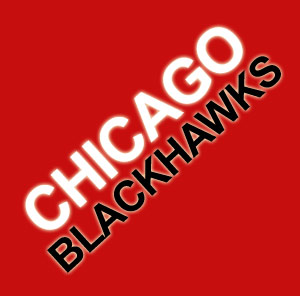 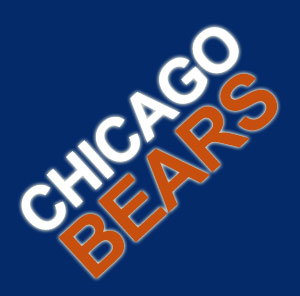 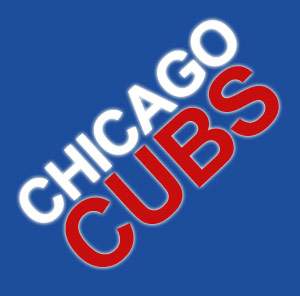